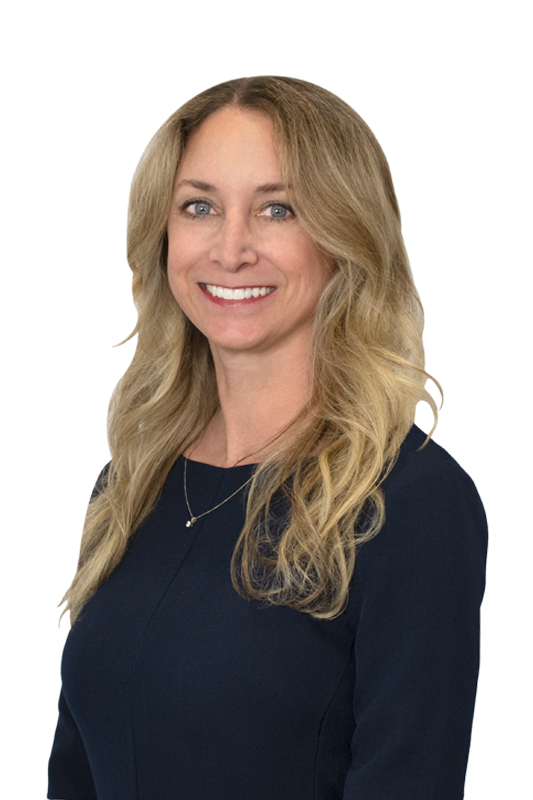 Caron C. Loffland received a Bachelors in Letters from the University of Oklahoma, a Masters in English from the University of Central Oklahoma, and a Juris Doctorate from the University of Oklahoma College of Law in 1999, where she was awarded Order of the Barristers and the NAWL Outstanding Woman Law Graduate. After graduation, Caron began her legal practice with a 2-year federal clerkship with the Honorable Robin J. Cauthron, United States District Court Judge for the Western District of Oklahoma. Upon completion of her clerkship, Caron joined a well-established law firm in Oklahoma City and focused her practice in civil litigation, oil and gas, and title examination.