12 Things You Need to Know When Filing for Sole Custody 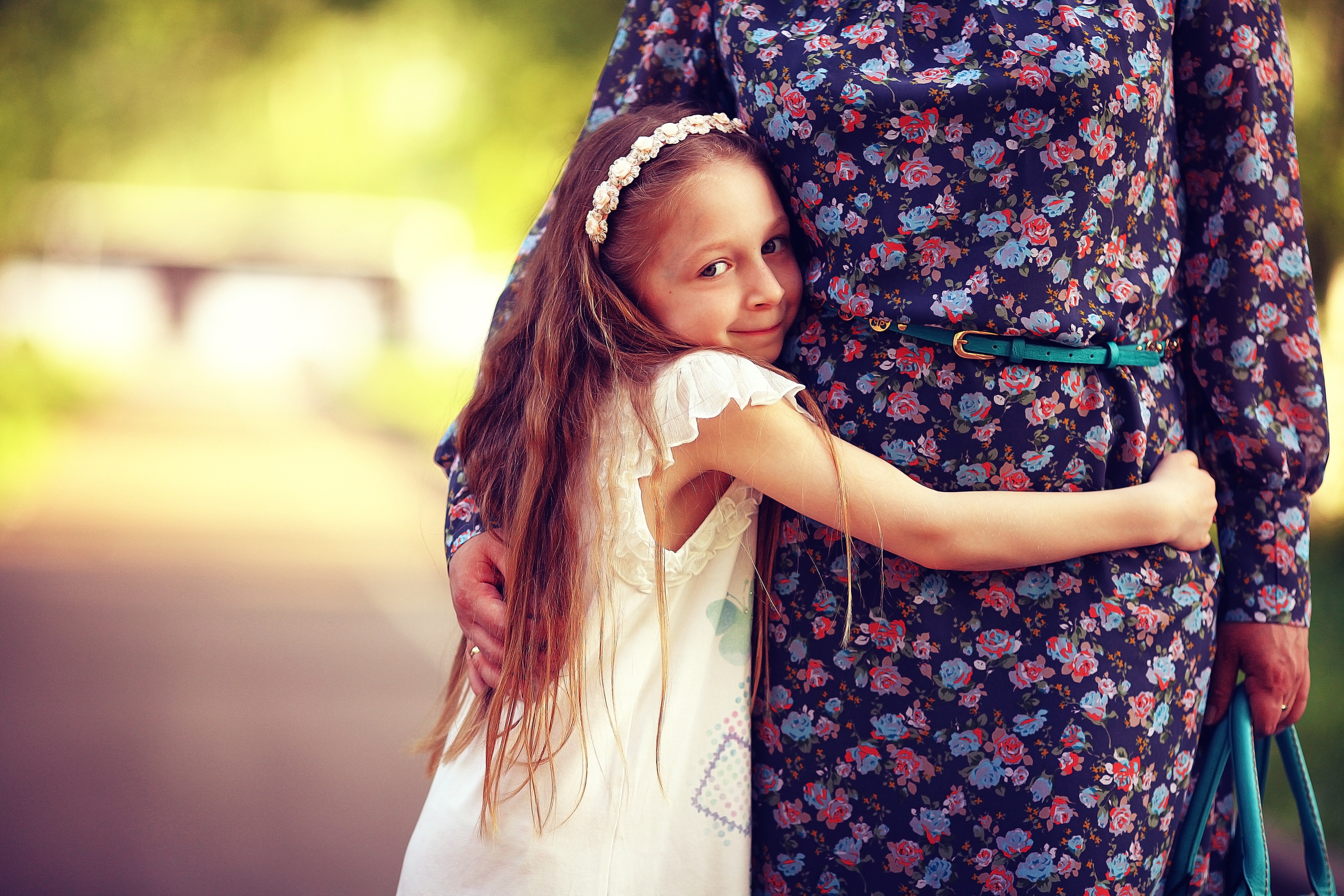 If you’re seeking sole custody in a divorce or paternity case, you should prepare yourself for a challenging road ahead. Sole custody differs from joint custody in that the arrangement grants both legal and physical custody to one parent.

Courts generally agree that joint custody is the best arrangement because it allows the child to spend time with both parents on a regular basis and for each parent to have input into important decisions related to the child. This, of course, isn’t the case if your partner poses a threat to your child or has a history indicating a pattern of neglect.

(Free checklist: 15 Child Custody Factors to Discuss With Your Spouse Before a Divorce)

While you and the other parent may not be on pleasant terms, it’s important not to pursue sole custody out of spite or to avoid interacting with them altogether. If you, however, hold sound reasons for desiring sole custody, it’s important to know how the process works in Oklahoma. In today’s blog, we’ll be highlighting 12 things you’ll need to know when filing for sole custody.

Best Interests of the Child

Laws governing marriage and divorce vary by state and determine the types of custody arrangement that are available to you. Most states use the best interest of the child standard to determine custody without preference for parental gender.

In addition to this, courts consider the child’s age and specific needs, the parent’s fitness and ability to pay for the child, as well as existing bonds and wishes of the child themselves. But overall, courts tend to favor the parent who can provide the most stable environment for the child.

As mentioned, only one parent can have sole custody of the child. This parent will almost always have the child the majority of the time; however, in rare circumstances, they may share equal time with the child. The parent with sole custody has the exclusive right to make decisions regarding the child’s health, education and upbringing.

12 Factors to Consider When Filing For Sole Custody

If you desire sole custody, it’s important to walk into the process with a clear head, sound arguments and an experienced attorney by your side. Here are 12 other factors you’ll need to consider when filing for sole child custody.

Child custody is too important to handle yourself.

If you’re seeking sole child custody in a divorce or paternity case, you should hire an experienced family lawyer. An attorney will be able to guide you through the filing process, help you make sound arguments, and help you come to a court agreement that’s in the best interest in the child.

To learn more about child custody, paternity, divorce and other family matters, we invite you to give us a call today at (405) 701-6376.

Tackling custody in the midst of divorce?

In this custody checklist, we cover the most common child custody factors to discuss with your spouse before the divorce. Click below to access your free copy now. 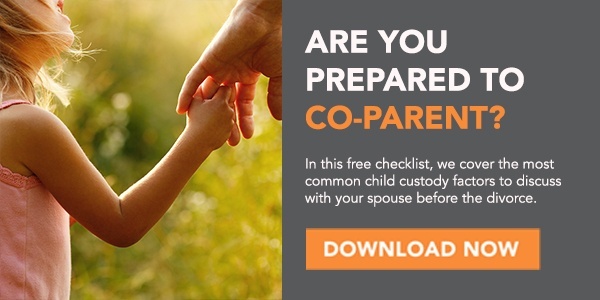