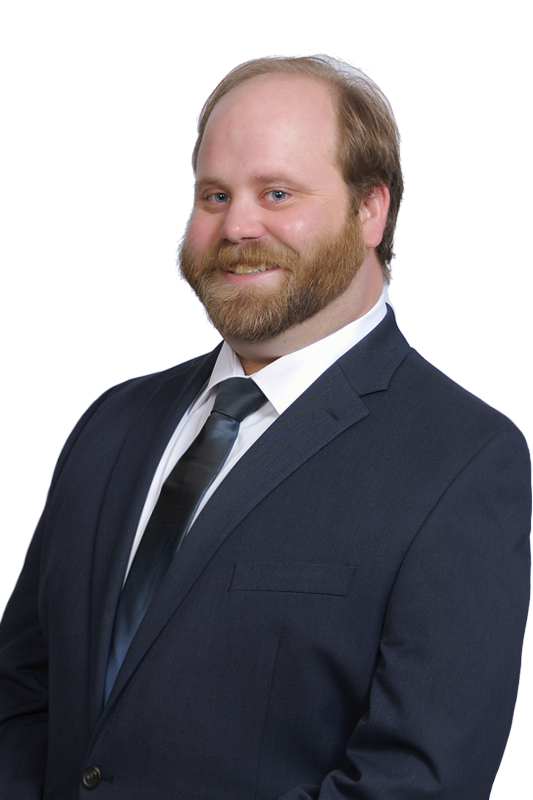 “These pretzels are making me thirsty.”

Doug previously worked as a landman for a land services company in Denver where he assisted in title examination and due diligence projects for prospects in Colorado, North Dakota, Ohio, and Pennsylvania. Doug then joined a law firm in Denver where he assisted in the preparation of title opinions for prospects in the DJ Basin. Doug joined the Ball Morse Lowe team in January of 2019.