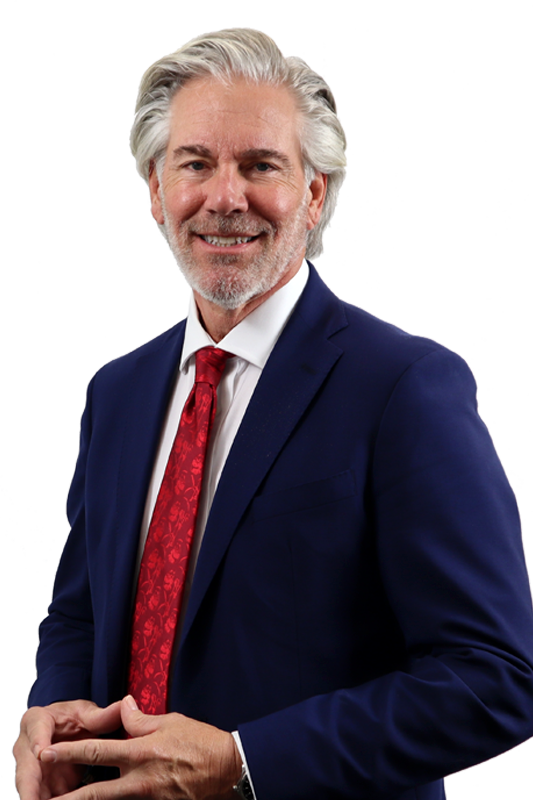 “It’s not the critic who counts; not the man which points out how the strong man stumbles or where the doer of deeds could have done them better. The credit belongs to the man who is actually in the arena, whose face is marred by dust and sweat and blood; who strives valiantly; who errs, who comes short again and again … who knows great enthusiasms, the great devotions; who spends himself in a worthy cause; who at the best knows in the end the triumph of high achievement, and who at the worst, if he fails, at least fails while daring greatly, so that his place shall never be with those cold and timid souls who neither know victory nor defeat.” -Theodore Roosevelt

Steve Scott is an attorney practicing in the areas of business, primarily in sports and entertainment law, estate planning, family, and wildlife law.

After receiving his Juris Doctorate from the University of Oklahoma College of Law, Mr. Scott went into private practice, combining his Certified Financial Planner designation with legal issues involving tax, estate planning, and trust work. In 1987, Mr. Scott was tapped by the director of Finance division at the University of Oklahoma to “fill in” for a semester as an adjunct instructor, a temporary gig that lasted for 20 years and notably, was honored by Coach Stoops and OU Athletics as one of the department’s “most inspirational professors.”

In his dealings with professional athletes and the entertainment business, Scott was offered an opportunity to be the on-camera host of a nationally syndicated international outdoor-adventure television series, a position which eventually led to a role as host and/or executive producer of several award-winning television series and episodes. After 20+ years in the entertainment field, Mr. Scott has returned to the full-time practice of law.

Steve is a 4x girl dad, two of which are attorneys, with one in pharmacy school, and another in pre-school.

US Court of Appeals 10th Circuit

The University of Oklahoma College of Law  Norman, Oklahoma

The University of Oklahoma Norman, Ok