Contempt of Court in Oklahoma

What is contempt of court?

Unfortunately, the most accurate answer is the one lawyers most often give, and which clients hate to hear: it depends. There are actually several types of contempt, each with drastically different purposes and procedures under Oklahoma law.

The primary, but not only distinction, is between direct and indirect contempt of court. Each term is defined by statute in Oklahoma, as all common law forms of contempt have been abolished. Lerma v. Wal-Mart Stores, Inc., 2006 OK 84, 9, 148 P.3d 880. Direct contempt of court is “disorderly or insolent behavior committed during the session of the court and in its immediate view, and presence, and of the unlawful and willful refusal of any person to be sworn as a witness, and the refusal to answer any legal or proper question; and any breach of the peace, noise or disturbance, so near to it as to interrupt its proceedings ….” 21 O.S. § 565. Thus, direct contempt must occur in the presence of the judge, while court is in session, and is generally designed to give the court the power to proceed in an orderly fashion. Indirect contempt of court, in contrast, is “willful disobedience of any process or order lawfully issued or made by court” or “resistance willfully offered by any person to the execution of a lawful order or process of a court.” Id. There is no requirement that indirect contempt occur in front of the judge, and its purpose is to allow parties to enforce orders made by the court to which those parties were to benefit. 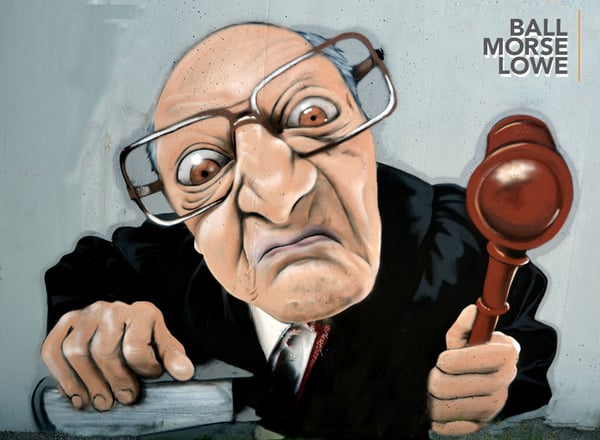 The procedures and punishments for both kinds of contempt are found in Title 21, which defines crimes and punishments in Oklahoma. See 21 O.S. §§ 565-568. The procedures for direct contempt of court can be found at 21 O.S. §565.1. Indirect contempt proceedings are governed by 21 O.S. §567. In indirect contempt proceedings, the accused contemnor has several rights normally associated with a criminal defendant, such as a right to have the charges of contempt presented to him in writing, a reasonable time to prepare a defense, and a right to a jury trial. Id. If found guilty of indirect contempt, the court has the power to assess fines, as well hold the contemnor in prison for “as long as the violator chooses continuous disobedience to the court's order or until the time period established by the court has been served.” Harber v. Shaffer, 1988 OK 45, ¶ 8, 755 P.2d 640, 642.

Once a contempt violation is established your Oklahoma attorney will prepare an Oklahoma application for contempt citation and organize an arraignment date. At the arraignment the party involved will plead one of two verdicts, guilty or not guilty. If the party pleads not guilty the judge will set bail, ask the party if they would like a jury or bench trial and then set a date for the contempt of court trial. Often the judge will allow the charged party to sign an Own Recognized Bond which allows the charged party to not have to pay the bail amount but instead swears they will appear for the trial or face possible jail time if they fail to appear. At the contempt trial both parties will show their evidence regarding the contempt of court and will decide on a guilty or not guilty verdict.