How to Transfer Guardianship Across States 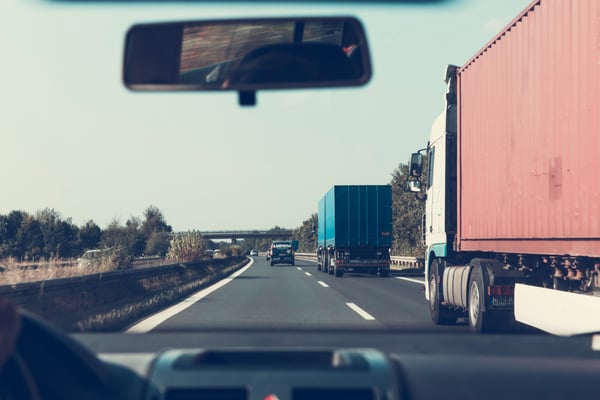 In the last fifty years, the mobility of American families has exploded. The invention of things like the phone, computer, and (of course) the internet have brought people closer together than ever before. Because of this, the need to transfer guardianships between different states is also on the rise.

There are many reasons one might want to move states, from a new job, military assignment, or even just a better climate. While moving can be very exciting, it’s also an incredibly stressful ordeal – for anyone, let alone for someone with guardianship over a child. Unfortunately, guardianship does not continue across state lines, so before you move, you’ll need to learn how to make the transfer.

Transferring the guardianship from one state to another can be complicated, and it’s often a good idea to seek counsel in both the original state and new state.

The Uniform Adult Guardianship and Protective Proceedings Jurisdiction Act – or UAGPPJA, a real mouthful – can make things much easier. The code is meant to streamline your transfer by recognizing and adopting your guardianship in the new jurisdiction. However, this code has only been passed in 37 states, as well as Puerto Rico and Washington D.C. Among the states which have not passed this code are Texas, Kansas, and Michigan. If the two states you’re going to and from have both adopted this code, it’s usually as simple as a bit of paperwork.

This doesn’t mean the process is all smooth sailing. You’ll still have to initiate a legal request from both the originating state and your new home state to start the transfer. Most of the time, the communication between the two states is largely clerical due to the streamlined process of the UAGPPJA, but there are still delays. Experienced attorneys can be a huge help in these cases.

If both states have not signed up for the UAGPPJA, guardians often have to start the entire guardianship process over (a process we’ve detailed before). The guardian may also have to petition the originating state just to take their ward out of their region. In this case, there will be two different proceedings in two different states, with different jurisdictional rules and regulations.

Definitions of capacity, limits to guardian rights, and other factors across the nation can conflict with your guardianship process. Not to mention that in states that don’t both comply with the UAGPPJA, the costs can multiply exponentially when you factor in all the various fees that you’ll have to pay along the way.

In some cases, an individual or public guardian is given responsibility for a ward with special needs due to neglect from their original parents. Unfortunately, the negligent family members can sometimes travel to a new state, where the abuse allegations have not been investigated, and petition for the new guardian to have his or her status revoked.

To protect you or your ward from situations like this, it’s highly advised that you seek legal counsel to learn more about your situation. This is another scenario that can be avoided in states with the UAGPPJA, which helps to block transfers that put the ward at risk.

Transferring your guardianship between states is, like becoming a guardian to begin with, an extensive and often emotionally exhausting process. Before you start your move, discussing your situation with trusted legal counsel is strongly recommended, as it can help not just clarify the information, but a quality attorney can help reduce costs and speed up the process.

To speak with someone today about your guardianship and/or transfer, contact us today. Or, for help with learning to be a successful co-parent, download our free guide below! 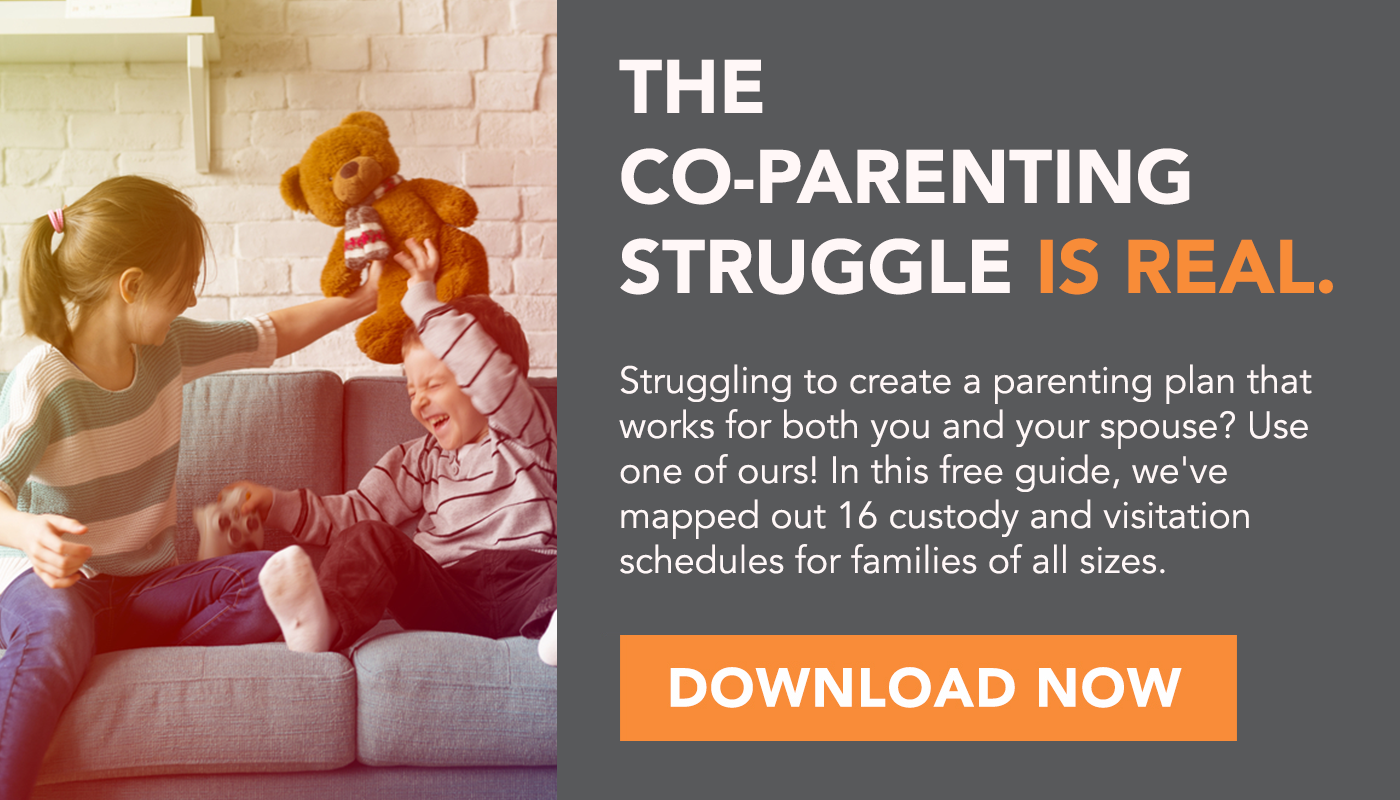