If You Are Arrested for DUI-Alcohol, Time is of the Essence 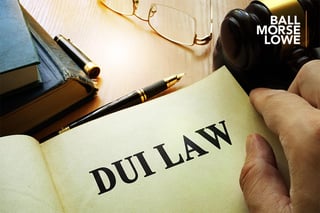 It is unlawful to operate a motor vehicle (or be in actual physical control thereof) on a public roadway under the influence of alcohol in the State of Oklahoma.

An arrest for driving under the influence of alcohol subjects you to two (2) serious legal problems:

One, the arrestee will likely face a criminal charge in either municipal or state court.

Two, the arrest alone is an automatic suspension of the arrestee’s driving privilege.

It will be imperative that the arrestee know and understand that there is an important difference in his/her responsibilities between answering the criminal charge in a court of law and his/her right to challenge the suspension of driving privileges.

The jurisdictional appropriate City Attorney’s Office or the District Attorney’s Office will prosecute a driving under the influence of alcohol arrest. The prosecution of the arrest is initiated by the filing of the arrest citation or the filing of a criminal information in a court of law. If a criminal citation or criminal information is filed, the arrestee will be accountable to a court of law to enforce his/her constitutional rights and defend the allegations made against them.

After your arrest and upon release from incarceration, you will be provided a court date to appear for the arraignment of your criminal charge. The time frame in which you must appear in court will vary depending on the jurisdiction of your arrest and often exceeds 2 weeks.

Beginning with the criminal charge arraignment, the court will set required court dates and times in which the arrestee must appear.

Defending the driving privilege suspension is separate and apart from the criminal prosecution of the arrest in several aspects. One critically important distinction is the arrestee’s responsibility to engage the Department of Public Safety directly and in a time sensitive manner.

The Department of Public safety is an administrative agency created by state government with wide regulatory duties including determining and enforcing whether an individual is granted, denied and/or revoked the privilege to drive in our state.

Either at the time of arrest or upon release from incarceration, the arrestee will receive a copy of the arresting officer’s affidavit providing notice to the arrestee that the Department of Public Safety has suspended the arrestee’s driving privilege.

The officer’s affidavit will also contain information regarding the factual events of the arrest, including test results if arrestee submitted to a breath test, and grant temporary driving privileges, typically 30 days. At the conclusion of this temporary time period, without action from arrestee, the suspension goes into effect.

However, the arrestee is statutorily provided the right to contest the automatic suspension.

If a request for a hearing is not submitted within the 15-day period, the automatic suspension will go into effect and arrestee will forfeit the opportunity to dispute the suspension handed down by the Department of Public Safety.

The time period between requesting the administrative hearing and the actual hearing is typically 30-60 days from the date of the request.

Driving is a privilege in Oklahoma, not a right. Drinking and driving is against the law in the state of Oklahoma, do not do it. If you find yourself, or someone you know, arrested for driving under the influence of alcohol, it is extremely encouraged that you seek professional advice upon such event.

If you or a loved one have been arrested for a DUI in Oklahoma, don't wait! Time is of the essence. Call our experienced legal team today at 405-701-5355. 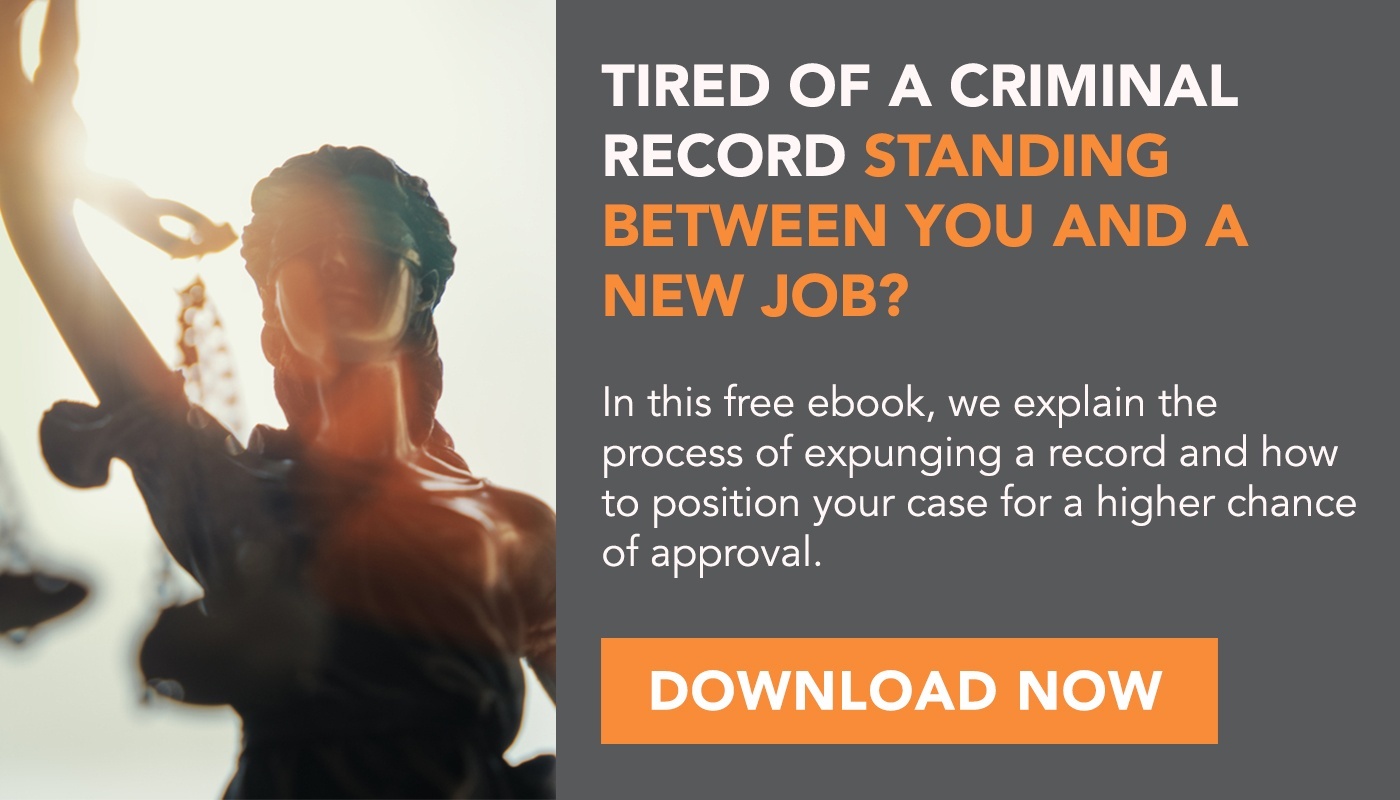