The Importance of the Decree of Distribution in Probate Proceedings 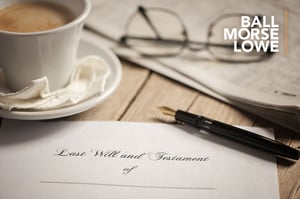 When left without a will or a trust, the property of a decedent will only be distributed once a Final Decree has been ordered by the Court.

The Conveyance of Real Property Interests

The conveyance of real property interests at death is something all owners should take care to plan carefully. If you pass on without a will or trust to direct where you want your property to go after your death, the state decides whom and in what proportion, takes from your estate.

Without a will or a trust to direct where your property should go, your heirs will be left waiting for a Final Decree to direct the distribution of your estate.

The Importance of a Final Decree

A Final Decree ordered by the court conveys mineral interests, real property, and title to the property, to the heirs of the decedent. A person examining title records can rely on a Final Decree to convey interest in property once the decree has been of record ten (10) years, and can give effect to a sale to a bona-fide purchaser. The importance of a Final Decree is two-fold.

What happens to your property should a Final Decree not be recorded? Outside of any evidence to the contrary (the property is owned in joint tenancy or subject to a life estate) a title examiner should not show that the property has passed to your heirs without comment and requirement, creating a cloud on title.

For example, husband and wife both have validly executed wills that devise the property of the deceased spouse, to the surviving spouse.  Wife predeceases Husband and her will is probated but no Final Decree is of record. Husband dies a year after the Wife with a will devising all his real property and mineral interests to the estate of his predeceased Wife.

There is a final decree of record in the Husband’s probate, meaning his estate is closed. There are other heirs listed in the respective probate pleadings but none take under either will or under the Husband’s final decree.

Issues from a Cloud on Title

The heirs in this case are left with mineral interests that may not belong to them or for which they do not have marketable title. The absence of a Final Decree in the Estate of the Wife, prevents the heirs from selling their would-be inheritance to a bona-fide purchaser, or rather, prevents the purchaser from relying on something other than the personal representative’s word that the property is owned by them.

What could the Husband and Wife have done to avoid creating a cloud on title for their heirs? A Final Decree should always be entered in a case, but simply providing in your will for contingency heirs should your spouse not survive you or transferring the property into a trust to be distributed later, allows the decedent to determine the heirs and the proportions of distribution, rather than the state. 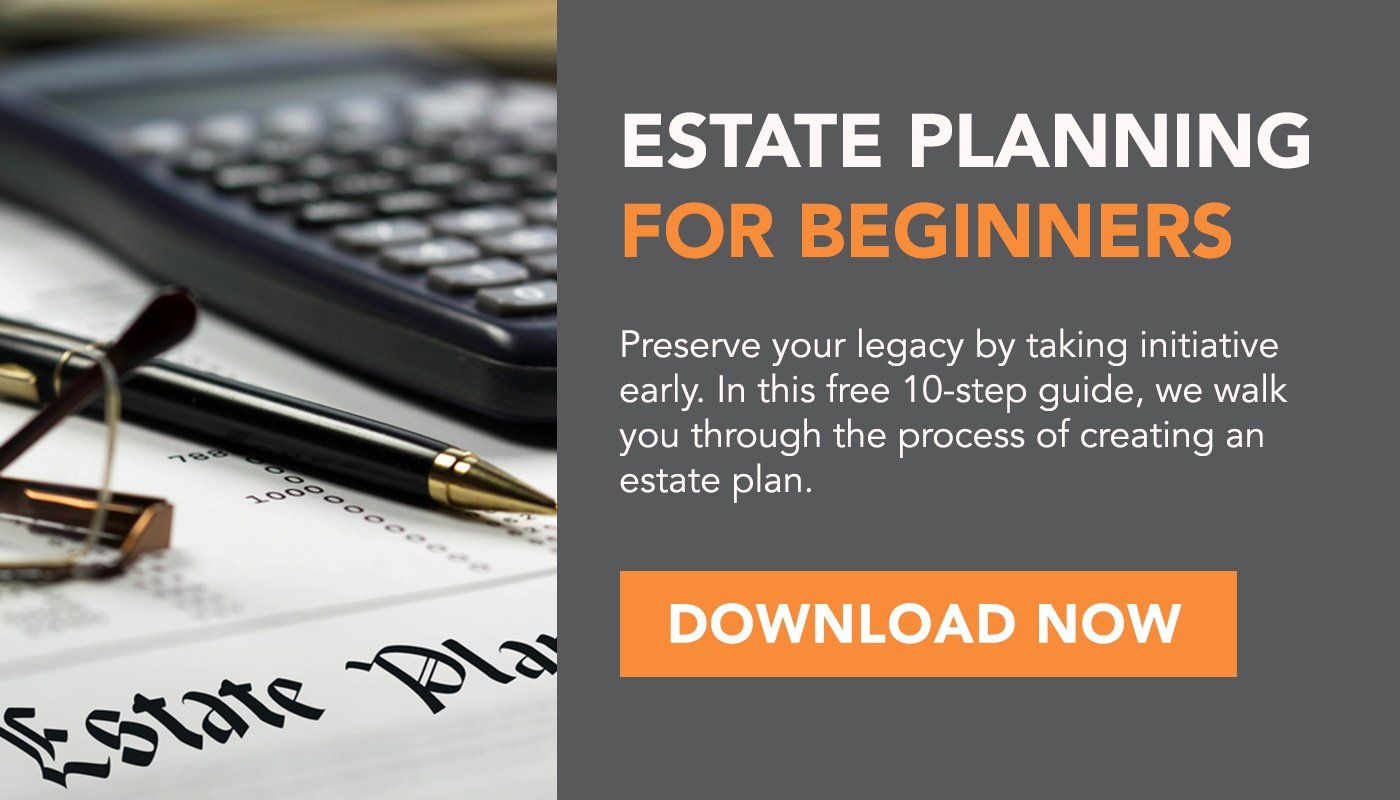