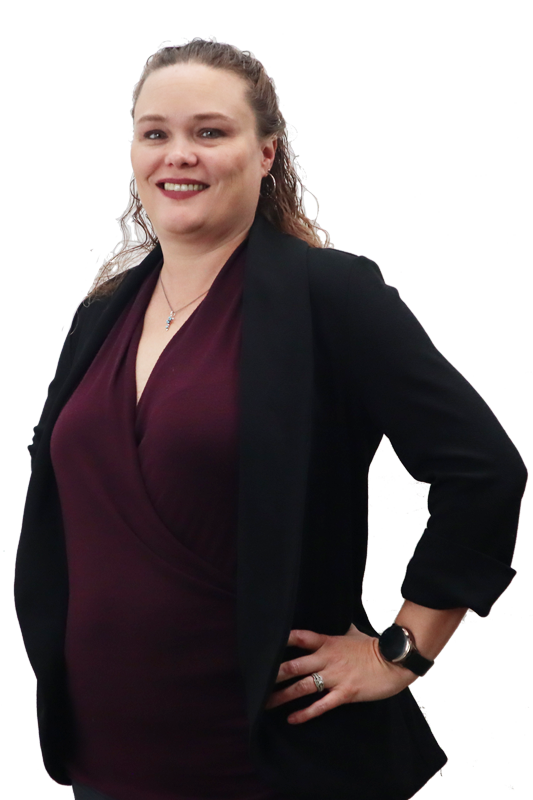 Julie is a family law attorney with Ball Morse Lowe. She graduated from Oklahoma City University School of Law in 2012. For the past 9 years, Julie has primarily practiced family law in the rural counties and tribal courts of Oklahoma. In addition to her membership in the Oklahoma Bar, Julie is a member of 6 tribal courts including the Chickasaw, Citizen Potawatomi Nation, Absentee Shawnee Tribe, Seminole Nation, Kickapoo Tribe of Oklahoma, and the Sac and Fox Nation tribal courts.

Julie has a passion for advocating on behalf of victims of domestic violence. For the past 9 years, she has been an active member of the Project Safe Auxiliary Board and the fundraising arm of the domestic violence shelter in Pottawatomie County. She is also a certified Family Law Mediator through the Early Settlement program of the Oklahoma Supreme Court and has the ability to work as a Guardian ad Litem. Before joining Ball Morse Lowe, Julie ran her own boutique law firm out of Shawnee, Oklahoma.