How can we help you today?

Our Oklahoma family law lawyers go through the adoption process on a regular basis. If you have experienced this procedure before, you know the stress of gaining the rights to take care of the child that you love. There are numerous reasons why families and parents decide to adopt a child- no two situations are ever exactly the same. The adoption process isn't as predictable as many Oklahomans think: the parent or parents trying to adopt need to keep in mind that the individual circumstances of each case undergo a comprehensive evaluation. Thus, it's extremely tough to anticipate what the outcome will be. Having thoughtful, experienced adoption attorneys on your side is extremely important.

Types of Adoption We Handle

Types Of Adoptions In Oklahoma

Types of adoption – No matter what type of process you are seeking to grow your family through, we can help. We have extensive experience in assisting with all types of adoptions throughout the state of Oklahoma. We offer experienced guidance to those working to navigate the adoption process and related issues such as:

Adult Adoption – Adult adoptions are rare, but most states provide for them. Usually, there must be a ten-year gap between the time of the parent and the adult being adopted, and the parties must demonstrate why it's in the best interest of the parties to enable the adoption. The principal reason people undergo adult adoptions would be to secure inheritance rights for individuals they've grown fond, especially when they do not have kids of their own. Most states prohibit adult adoptions when caregivers are involved, to be able to prevent health professionals from taking advantage of the older patients.

Individual Adoption – Among the other kinds of adoption entails a direct arrangement between birth parents and adoptive parents, occasionally employing a go-between like a physician or member of the clergy. Due to the delicate nature of an independent adoption, it's a great idea for the adoptive parents to hire an attorney to handle the paperwork. Not all countries allow independent adoptions, and lots of states regulate them broadly, so it is important to check your state's laws before researching this option.

Relative Adoption – Relative, or kinship adoptions as they're known in certain states, happen when a child's comparative steps forward to adopt the child. Normal candidates for this sort of adoption are grandparents, aunts, and uncles, and usually involves the death or incapacitation of the birth parents. The law favors relatives raising children, and accordingly the process is significantly easier than other kinds of adoption with lawyer assistance.

Stepparent Adoption – A stepparent adoption occurs when a parent's new spouse adopts the parent's child from another partner. The process is simple in comparison to conventional adoption when the birth parents both agree. However if one of the parents doesn't agree or can't be found, then an attorney will have to be involved and there's a large amount of paperwork and time involved.

The attorneys at Ball Morse Lowe have built a respected reputation over the decades for providing sophisticated counsel in complex oil, gas, and energy law matters, business law cases, transactions, estate planning, and family law matters. We take pride in assisting individuals and families with their legal concerns. Personable and responsive, our lawyers craft documents and develop strategies tailored to each client's unique goals and needs.

Ball Morse Lowe, PLLC, is committed to providing excellent service and sound solutions to our clients in a cost-effective manner. From our law firms in Norman, Oklahoma City, Dallas, and Denver, our attorneys provide services throughout the Oklahoma City, DFW, and Denver Metros and in other states, including Texas, North Dakota, Ohio, Colorado, California, Wyoming and New Mexico.

Attorneys With Experience & Resources That Work For You

Ball Morse Lowe is a recognized law firm that serves clients across Oklahoma, Texas, and Colorado.

Our firm is devoted to providing each client with all the resources of a large firm but with the individualized attention of a small practice. Unlike many other firms, we have the ability to conduct investigations, hire expert witnesses, and utilize cutting-edge technology to help you build the strongest case possible.

The lawyers at Ball Morse Lowe can help you seek what's needed in your case. Our team is standing by to assist you, so call us at (877) 508-4265 to get started with a free consultation with our client intake team.

GET A FREE CONSULTATION

Our Team of Highly Skilled Attorneys Can 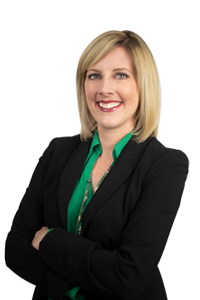 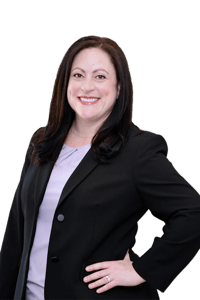 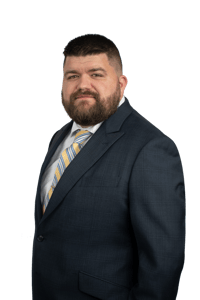 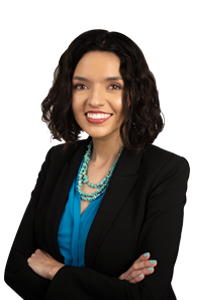 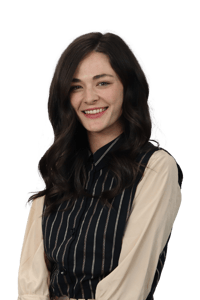 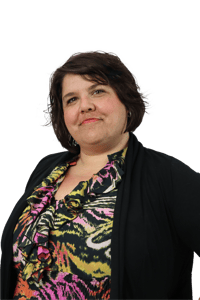 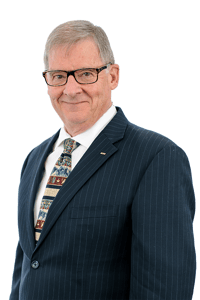 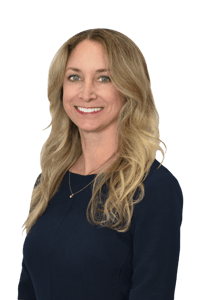 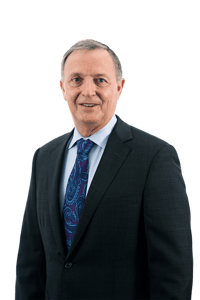 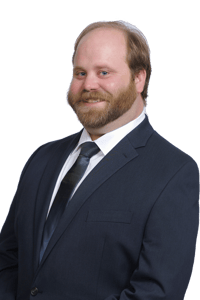 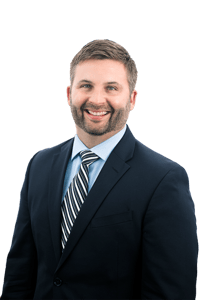 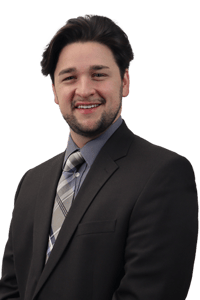 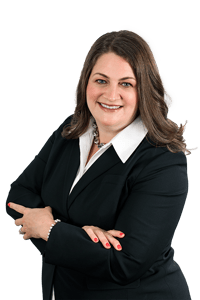 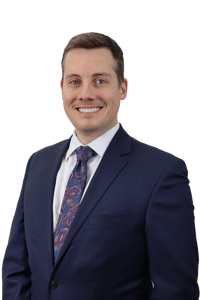 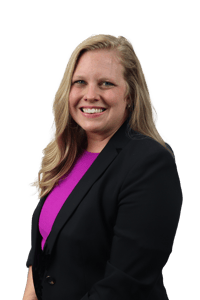 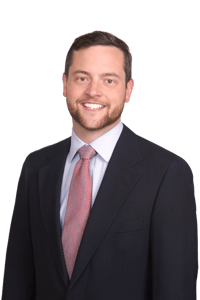 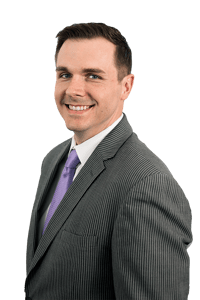 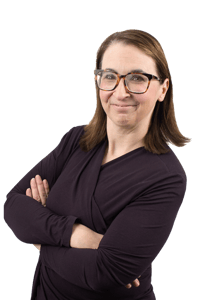 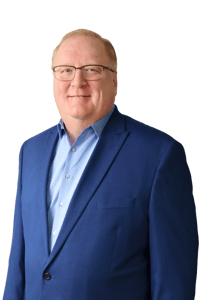 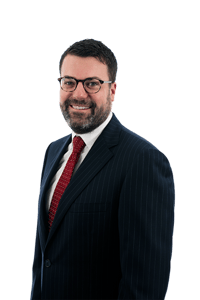 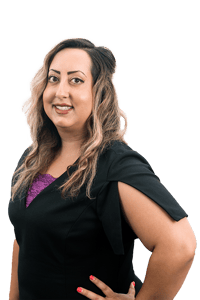 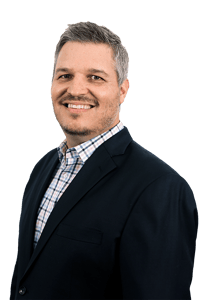 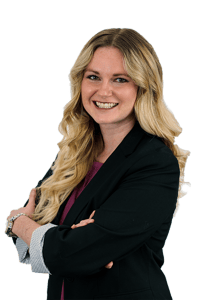 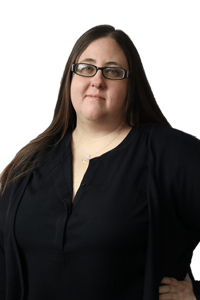 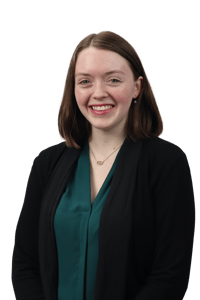 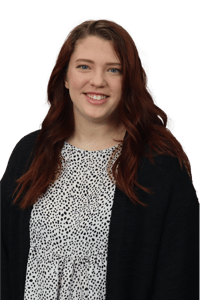 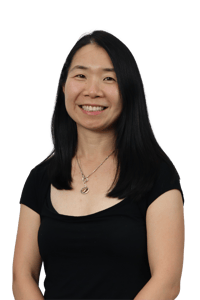 
* Meetings with attorneys by appointment only *

What Our Clients Say

I cannot thank Mr. Tommy Pfeil and Ms. Sarah Willey enough for all the support they've shown me throughout my unfortunate divorce. With all the twists and turns thrown at my situation both in my personal life, but also my military career. This team always made me feel as though my case took priority. I will forever be grateful for them and highly recommend either of them to represent you as you drudge through your specific situation. Thank you again Mr. Tommy Pfeil and Ms. Sarah Willey for everything you did on my behalf.

Ball Morse Lowe, PLLC offer exceptional knowledge in the oil and gas industry among many other things. I have worked with Senior Attorney, Chris Michael, multiple times and he continues to exceed expectations. If you are looking for a group of hard working, time efficient, diligent, and ethical attorneys, Ball Morse Lowe, PLLC and specifically Chris Michael would be a great choice.

I felt like I mattered. I felt like what I had to say was important. Glenn was thoughtful, encouraging and understanding. She helped me navigate the process and validated my thoughts about things I was not sure. Thank you Glenn!!! It was great working with you!

I turned to Ball Morse Lowe, PLCC when I needed my mother's estate probated in Oklahoma. It involved mineral rights and I live in California and my mother had not lived in OK for over 60 years. I wanted a firm that would do this correctly and be reasonable in cost. Jennifer Wright was a pleasure to work with. She and her staff were professional, knowledgeable, friendly and helpful. They made the experience of probate painless, explained things as we went along, and were clear in their expectation of what they would need from me to move the process forward. I am so glad I found them and appreciate deeply all they accomplished on my behalf.

Chris Smith is a GREAT attorney! I've worked with him personally and referred him to other people. He went above and beyond for me and the people I recommended work with him.