The 5 Different Types of Physical Custody 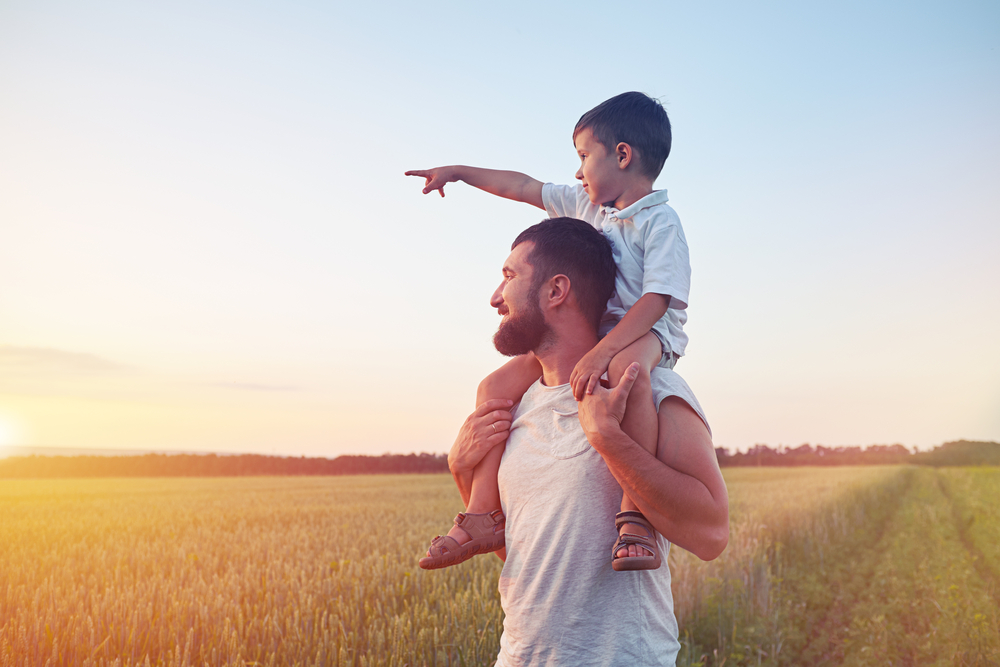 When preparing for a child custody case or even just considering the possibility, it’s good to know the various outcomes. There are two main, general types of custody with different versions of each one. Those two types are physical and legal custody.

First of all, if you don’t already know, physical custody does not necessarily mean total responsibility for the child or children. Physical custody only refers to which parent the child lives with, whereas legal custody includes which parent makes major decisions concerning the child’s livelihood from medical choices to religious groups to where they attend school.

There are a number of various outcomes within physical custody which should be discussed and considered before starting the process of your child custody case.

(If you need more detailed information about custody, download our free guide today)

Parents who earn sole custody of their child receive exactly what that sounds like: complete custody of both physical and legal aspects of the child or children’s lives. This means that the child will live with this parent and that parent will also choose where the child goes to school, where their healthcare comes from, and even what religious or extracurricular activities the child participates in.

Most of the time, sole custody is awarded because one parent has been proven a bad fit for the child for reasons ranging from being absent in their life to the possibility of abuse or neglect. If you’re seeking sole custody, you’ll need a compelling case as to why you are the superior choice for the children.

Like complete sole custody, in this scenario, the child lives with one of their parents or guardians, called the primary custodial parent. However, as you’ll note, the key difference is that this does not include sole legal custody. In this case, one parent is responsible for the physical home of the child, while both parents continue to share the responsibility of the legal needs of the child or children.

When the parents continue sharing legal custody, typically the physical custodian’s home is the child’s home at least 50 percent of the time, if not more. When one parent has sole physical custody, the other often still has reasonable visitation rights.

In most cases of split physical custody, this is granted and agreed upon because of an amicable split, and unless the court finds reason to do otherwise, it is a relatively painless process for all involved. One frequent instance in which this does not get granted when both parents have decided upon it is if the judge deems one parent unfit to meet these terms.

In this case, the parents lay out a schedule for their child or children to see them nearly equally. This means both parents need an adequate living space, an agreed upon school district, and proper child support agreements in place as well. This arrangement is one of the most ideal for the child or children as they get to see their parents often, but in some cases it can be even worse for them as it means their lives are in constant flux.

Almost all of the aforementioned case outcomes result in some visitation, but what we’re talking about here is a scenario in which one parent is granted sole custody but the other one receives scheduled visitation hours, usually with strict hours and days. In this case, it’s common for one parent to have the child most of the time, except for every other weekend.

This is a scenario which works best when one parent has a more stable home, or in a temporary aspect after a divorce, when one parent is trying to move into a new place and thus is not yet prepared to house a child or children.

Physical custody is different than legal custody and comes with many of its own specific rules. It’s highly recommended that, unless you are skilled in legal practice, you consult with an attorney before taking action and filing a child custody case. It is important to note that custody is defined by the amount of overnights the child is spending in respective house households versus simply hours of visitation. The more overnights a child spends with a parent, the less their child support obligation as well as the more parenting time they receive credit for.

To learn more about how to go about filing for child custody in Oklahoma, contact us now, or download our free guide today. 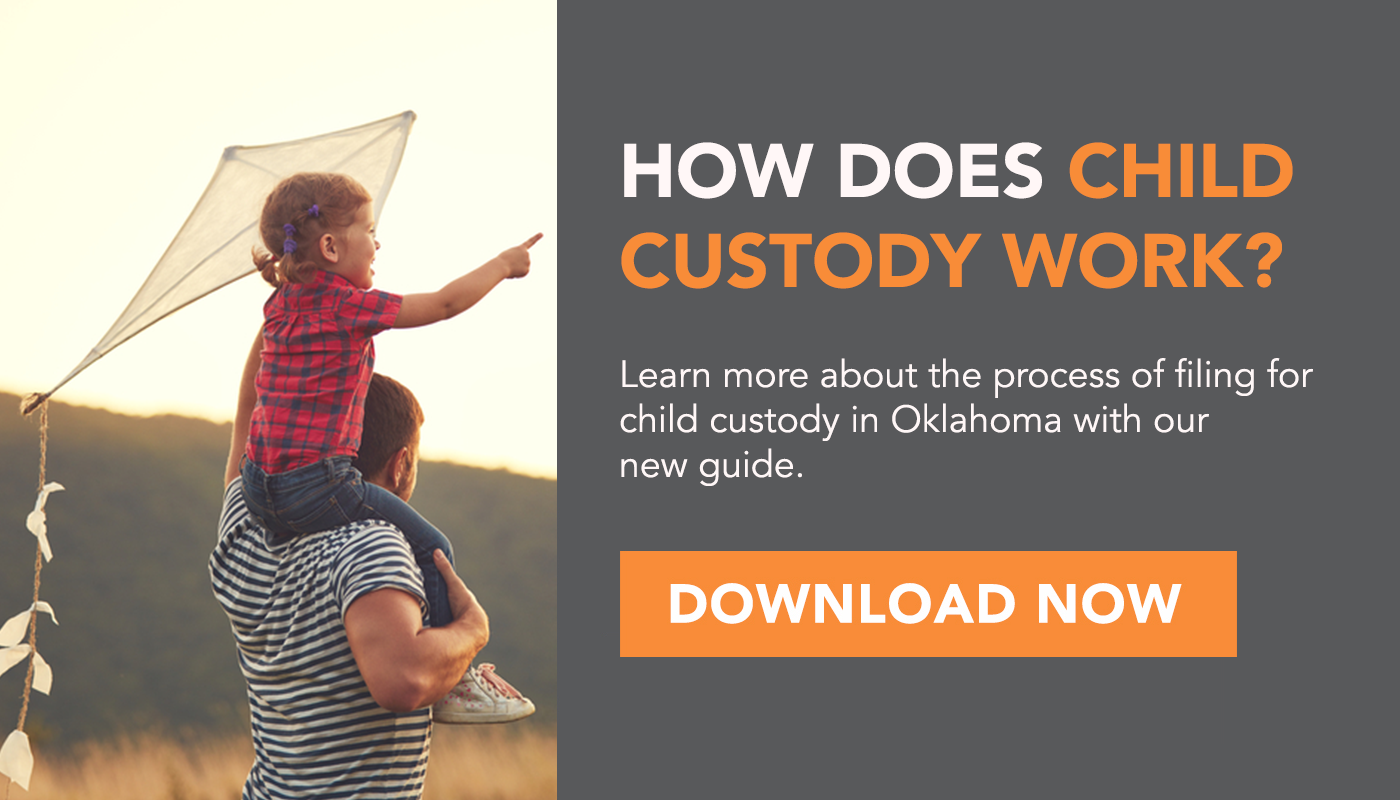