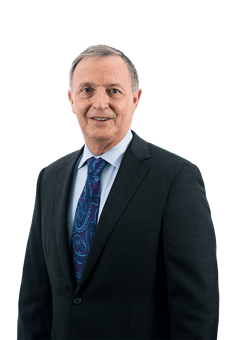 David Morse is a founding partner of Ball Morse Lowe, PLLC. David received his undergraduate degree from the University of Oklahoma and graduated from the University of Oklahoma College of Law in 1979 and has practiced in Oklahoma City, Norman, and in district courthouses throughout Oklahoma. David is an experienced trial attorney and has multiple areas of expertise, including oil, gas, and energy law, title examination, real estate, business, and general litigation, and employment and labor law.

David has also been named in Best Lawyers since 2013 for his practice in the area of Commercial Litigation and Oil and Gas Law.