Establishing Paternity and the Unmarried Father’s Rights in Texas

When a baby is born in Texas and the parents are not married, the law does not automatically recognize the biological father as the child’s legal father. That is where the term “paternity” comes into the matter, and luckily, the Texas Family Code provides the framework to establish it.

The term “paternity” means legal fatherhood, and it must be formally established before parents may determine their individual rights and duties to a child. The first way to establish paternity is by looking to the mother’s husband. When a baby is born to a married woman, Texas law presumes her husband is the father, and this is referred to as the paternity presumption. Tex. Fam. Code § 160.204. What happens to the paternity presumption, though, when a baby is born to a woman who is not married?

When an unmarried woman has a baby in Texas, there is no legally presumed father unless and until legal steps are taken to determine paternity. Outside of marriage, paternity can be established two ways:

An acknowledgement of paternity is an official form that is voluntarily signed by the mother and biological father when they are not married to each other and both agree that he is the biological father. Once signed by both parents, it is filed with the Bureau of Vital Statistics and, by all legal considerations, paternity is established and the biological dad is thereafter the child’s legal parent. An acknowledgement of paternity is often available at the hospital when the child is born, but it can also be provided by other official providers. It can be signed by both parents at any time before or after the child is born, although it only becomes effective upon the birth of the child (if signed before), or upon its filing with the Bureau of Vital Statistics, whichever occurs later. Tex. Fam. Code § 160.304

If parents would like to go through the Office of the Attorney General, then a case can be initiated through the Office of the Attorney General’s Child Support Division. Parents will go through the child support review process that will include an acknowledgement of paternity or a requested DNA test and, if both parents agree, they will sign an agreed court order later signed by the judge. Going this route, the parents may not have to appear in court.

Alternatively, if parents do not agree or would like to leave the Office of the Attorney General out of the case, one parent may file a Petition to Adjudicate Paternity. This asks the court to name the alleged father as the legal father, thereby establishing paternity. Through this type of case, the court will likely order a DNA test and then base their findings on those results. This process is often coupled with a Suit Affecting Parent-Child Relationship that asks the court to not only establish paternity, but also to determine child support, custody and visitation. If filing suit is the chosen path, it is strongly recommended that parents seek counsel from an attorney with experience handling paternity matters who can represent and guide them through the case.

There are many benefits to establishing paternity, with the foundation being that it creates a legal connection between the father and child. After paternity is established, the father will have legal rights and duties to the child and can be named on the child’s birth certificate. The child will have access to the father’s medical history and will have the right to inherit from the father’s estate, including death benefits and inheritance. Most importantly, it allows for child support, conservatorship, custody and visitation to be established, letting the father and child build a relationship on their own terms. 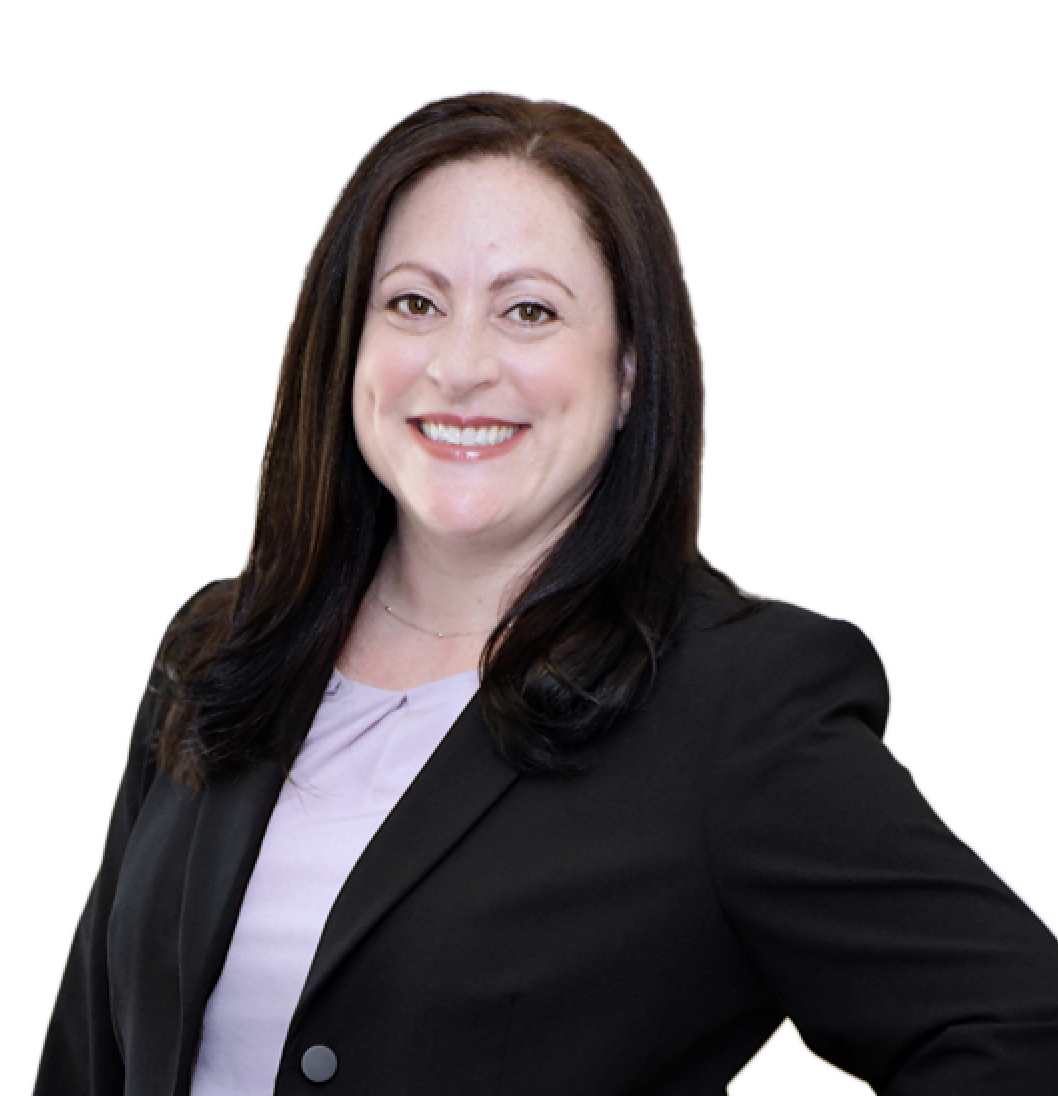 Allison Aryal believes in being a strong advocate and prioritizing her client’s goals. She believes in educating her clients about legal matters and operating transparently to help ease the process. Allison’s law school career focused on Family Law and Legal Negotiations. She advanced to compete on a national level in the American Bar Association’s Negotiating for Lawyers competition, and has won the CALI Award for Excellence in Legal Negotiations.